Last evening at the Regular Meeting of the Governing Board, it was announced that an amicable separation has occurred between Dr. Carmen García and the San Marcos Unified School District. Dr. García’s full goodbye statement can be read here.  We thank Dr. Garcia for her service to the District, its students, employees and community, and we wish her well in future endeavors.

In light of Dr. Garcia’s departure, I have been placed as Acting Superintendent while our district begins the process of transitioning to new leadership. I have had the privilege of being a member of the SMUSD community for fifteen years, serving as principal of San Marcos Middle School and San Marcos High School before moving to the district office to serve as Director of Secondary Education, Assistant Superintendent of Equity and Secondary Schools, and my current position as Assistant Superintendent of Instructional Services.  My joy as an employee of this district has been eclipsed only by my joy of being a parent here as I have watched my daughter thrive in her elementary years at Joli Ann Leichtag and blossom into a self-confident seventh grader within the supportive environment of San Marcos Middle School.  It is through this lens, as a grateful employee and thankful parent within the SMUSD community, that I will work to serve as a collaborative partner with all of you as we move into the next phase of our school year.

I am happy to report that our Governing Board approved Safe School Reopening plans for both Elementary and Secondary schools, paving the way for a return to in-person instruction for our students when viable.  Details of the Elementary 2-Day Combo plan with possible phase-in timelines can be found here and the Secondary A/B Hybrid plan with its phases/timelines can be found here. Lastly, a discussion of questions and answers related to the safety protocols and instructional models that will be in place for the in-person return can be accessed here.

One additional note from our Board Meeting highlights.  Last night was the final meeting for Mark Schiel, our current Assistant Superintendent of Business Services.  Mr. Schiel has been an invaluable and trusted member of our SMUSD team for over five years; his knowledge, passion, and innovation has been an asset to our district.  As he transitions to his new role as Chief Business Official of Santa Clara Unified School District, I offer him a collective thank you from our district and a personal one from me; you will be missed.

As we ramp up our preparations for In-Person learning, you will be receiving additional communications in the upcoming days.

The San Marcos Unified School District (SMUSD) announced at Tuesday’s board meeting that Superintendent Dr. Carmen García has resigned effective immediately. Assistant Superintendent Tiffany Campbell will step in as the acting superintendent of the district.García was not present at the board meeting, but the district posted a farewell message from the former superintendent on its website.In the letter, García thanks the board for the “amicable separation” and “for the opportunity to work together these past two years with phenomenal students, teachers, parents, staff, administrators, and the community at large.”García goes on to thank teachers, students, administrators, the district and the community as a whole for their service and dedication to the district. She concludes with a note to the SMUSD Community: “As our world continues to shift with the twists and turns brought forth by a global pandemic, our students rely upon the ongoing courageous conversations and support that will provide the best education for all SMUSD scholars. Thank you for your dedication in moving forward with this endeavor in order to create an equity-based system that supports all students, from all backgrounds with multidimensional needs, so that, one day, “all means all” rings true everywhere.”García was appointed by the board in Oct. of 2018. She came to San Marcos from San Diego Unified School District where she served as a lead principal at San Diego High School.

Informational Webinar on the 2020/21 School Options recording
Dear SMUSD Parents,
As a follow up to tonight’s webinar, please visit the website link below to access the presentation and video recording. Both will assist with your family’s Learning Pathway selection: Remote Instruction to Start/In Person When Viable or Leading Edge Virtual School.
Thank you,
Dr. Garcia
https://stream1.sdcoe.net/wc/smusdschooloptions/

Due to weather conditions that are anticipated to increase throughout the rest of the night and into tomorrow, SDG&E has informed the District that they will be turning off the power to Double Peak School, San Elijo Elementary and San Elijo Middle School during the early morning hours of Wednesday, October 30th and it is not anticipated to come back on until later that day.

We apologize for the inconvenience this may cause. The safety of our students and staff is always the number one priority.

STAFF: If you live in an area that is not impacted by the power outages and you would like to assist the District involuntarily covering staff shortages throughout the District, please contact Ashley Gagnon in Human Resources at (760) 290-2840.

SDG&E is continuing to monitor the forecasted weather conditions and the potential impacts for Thursday and Friday.

In addition to future email communications, updates will also be posted on District and school websites as well as social media accounts

We are so happy to share with our past attendees and sponsors the confirmed breweries that are coming to HITH 2019!!!

With more to come…the list is LEGIT!! Get your tickets NOW!!

We hope you can make it!

Get your tickets NOW!!

If you would like more info about this event, contact Malia Goss, Vice President of Country Fair at seescountryfairpto@gmail.com. 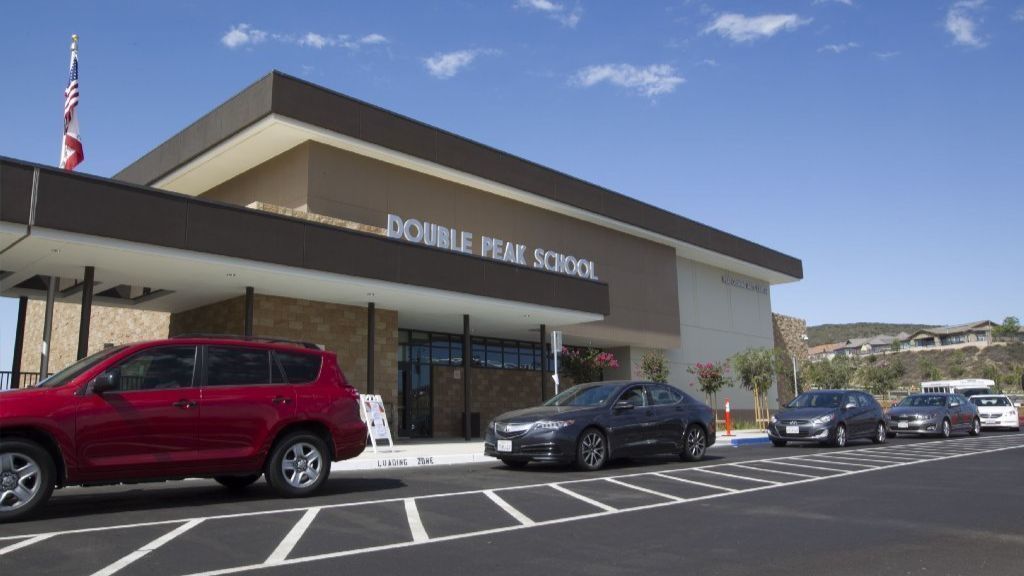