Posted on October 15, 2019 by San Elijo Life Leave a comment

Posted on February 24, 2019 by San Elijo Life Leave a comment

Posted on September 18, 2018 by San Elijo Life Leave a comment

SAN MARCOS, Calif. (KGTV) –  A North County school board member admitted she does not have the college degree she claimed to have on the district’s website.

The revelation comes as 10News looked into a tip that the information listed on the district’s site was inaccurate.

According to the district website, “Stacy holds a Bachelors degree in Business Administration from Vanguard University.”

The district told 10News board members submit their credential information.

Team 10 contacted Vanguard University in Orange County to check the status of Carlson’s education and whether or not she obtained a degree from the university.

At first, a spokesperson for the university told us, “Vanguard is able to confirm that she did graduate from Vanguard.”

But when questioned on the specifics, the spokesperson clarified the university’s statement and said, “Stacy was a student at Vanguard University with senior status, but we do not have record of her receiving a degree.”

Team 10 spoke with Carlson on the phone last week.

Initially, she disputed the university’s statement and said she graduated and earned a degree.

“Last Thursday I was contacted by a reporter asking me to verify that I had my degree from Vanguard University. I was confident that I had my degree and requested verification from Vanguard. Upon review, Vanguard informed me this morning that the lab course I took 16 years ago at Mira Costa does not currently meet Vanguard’s requirements and that in order for the current registrar to verify my degree I would need to take a lab science course from a currently approved list of courses.  16 years ago, Vanguard allowed me to walk at commencement with my lab course pending. I took that course the following summer at Mira Costa College and submitted my transcripts believing I had completed my coursework and my degree. As this has been the first time my degree has been called into question, this is the first time I had heard that my lab science course did not qualify. I am embarrassed that I have gone the last 16 years believing that I had my degree only to learn that I have a class pending. I am working with Vanguard to determine if the coursework I did in 2002 qualified at the time even if it does not qualify now. If it did not, then I will complete that course as soon as possible and ask for grace on behalf of all students maneuvering their way toward a college education.”

Carlson is currently running for re-election on the school governing board.

The initial tip came from her opponent, Christina Linden’s campaign.

A spokesperson for that campaign released a statement saying, “We believe San Marcos voters should be informed when a current School Board member falsely states her education. The election process forces honesty and transparency in leaders who should set an example of excellence for our students.”

Posted on September 10, 2018 by San Elijo Life Leave a comment 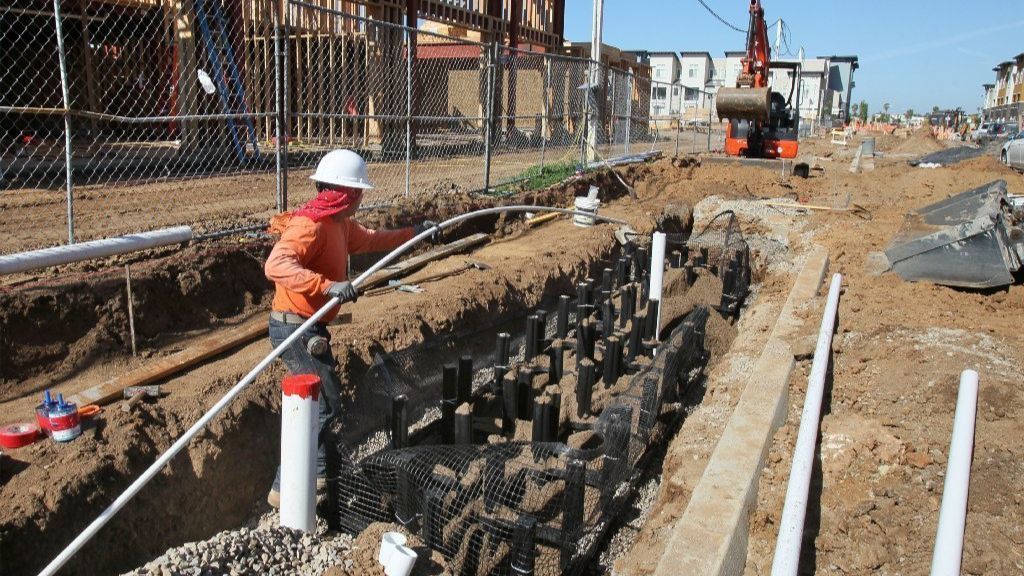 San Marcos goes back to school

As the summer winds down, San Marcos students are headed back to school. With elementary, middle and high schools back in school this week and Cal State San Marcos and Palomar College back in session later this month, I-15 and SR-78 travelers can expect increased traffic delays during their daily commute.

While the increase in traffic congestion is familiar to city residents, students and commuters alike, the City of San Marcos is pleased to report that continued relief is on the way.

In the city’s ongoing efforts to get motorists moving and improve traffic flow, several roadway improvement projects are lined up over the next five years.

Over the next five years, plans are also in place to reconstruct the State Route 78 overcrossing at Woodland Parkway, reconfiguration of on/off ramps, and the widening of Woodland Parkway, Barham Drive and Rancheros Drive. The City is working with Caltrans on completing the design of this project. Future funding and total project costs are still being determined based on ongoing discussions between the two agencies.

During the school year and periods of roadway construction, drive with caution and provide ample time to reach your destination safely and on time.

To learn more about planned traffic management improvements, visit www.san-marcos.net/trafficmanagement. Residents are encouraged to sign up to received city news, traffic alerts and information about programs and services by visiting, www.san-marcos.net/alerts and by following the City on Facebook, Twitter and Instagram at the handle, @sanmarcoscity.