Posted on October 9, 2018 by San Elijo Life Leave a comment 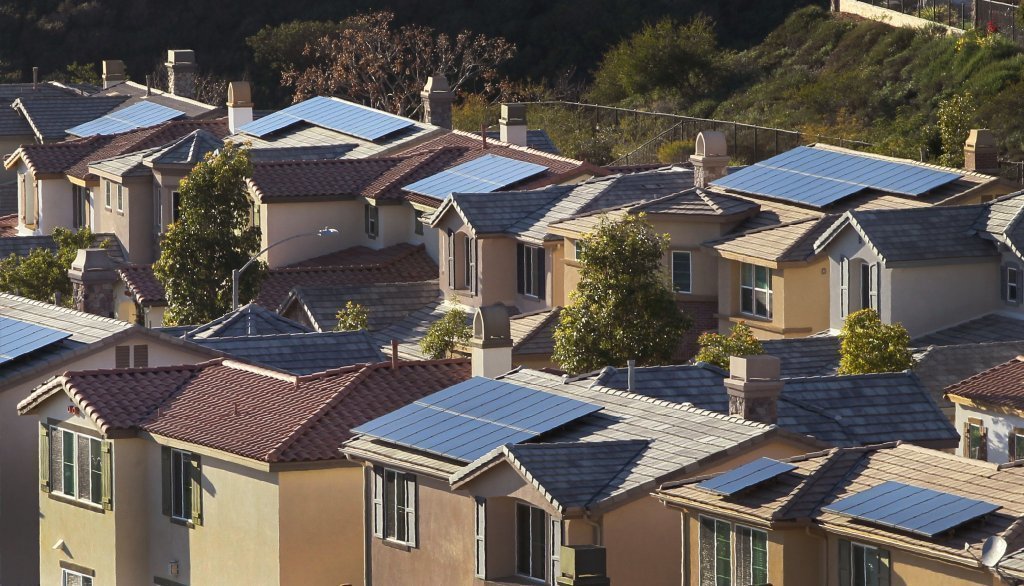 The city of San Marcos refinanced municipal bonds in June to save some San Elijo property owners $120 to $450 per year in Mello-Roos taxes.“We are trying to be prudent, and whenever we can, with any of our (community facilities districts,) make sure we are getting the best interest rate and moving forward for our taxpayers,” said Finance Director Laura Rocha. Mello-Roos districts are authorized by a 1982 California law which allowed local governments to finance infrastructure improvements and services through special districts. Facilities covered by those bonds include roads, sidewalks, water and sewer lines, police and fire stations. Those special taxes are usually included annually in property tax bills issued by the county. Benefiting from favorable bond markets this year, the San Marcos Public Financing Authority reduced interest rates on $20.6 million in bonds for a number of San Elijo neighborhoods, slashing net interest from 4.82 percent to 3.55 percent, officials said. That produced total savings of about $3.9 million to 882 property owners in the San Elijo communities of Saverne, Azure, Cambria, Woodley’s Glen, Crest View, Waterford, Village Square and Westridge. Savings to individual property owners vary, based on the square footage of their homes, with condominiums typically paying a lower tax rate than single-family homes, said Fiscal Services/Debt Manager Roque Chiriboga. The 31-year Mello-Roos bonds covered the cost of sidewalks, lighting and other infrastructure for the communities, and will mature in 2035. The refinancing reduces annual payments, but will not extend the term of the bond, officials said.The new bond issue, which closed June 6, marks the final step in a series of refinancing efforts to bring down rates in the city’s Mello-Roos districts, Chiriboga said.“Our previous refinances started in 2012, when we initially started seeing the market come down,” he said.As districts became eligible for refinancing, the city issued new bonds at lower rates. It completed three bond refinancing efforts in 2012, one in 2014, and the final one this summer, he said. Those efforts cut bond rates for 5,533 property owners by a total of $23,543,126, officials said.“We try to be very diligent in making sure we are capturing any savings throughout the term of the bond,” Rocha said.