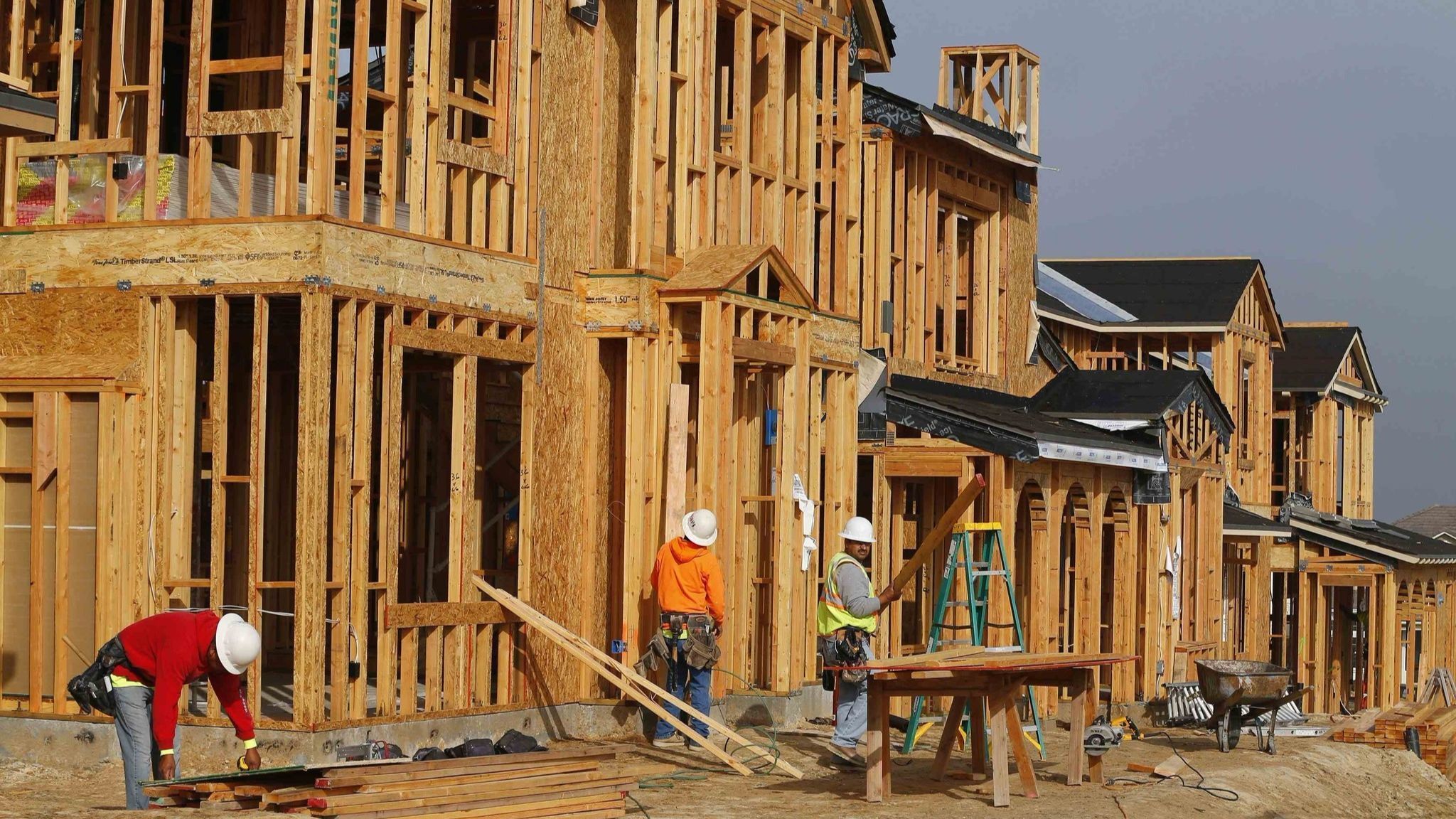 The first three of seven large housing developments proposed to be built in various parts of unincorporated San Diego County will go before the Board of Supervisors Wednesday for approval.Two are controversial; both are planned for the Harmony Grove/Elfin Forest areas just west of Escondido and south and east of San Marcos in a semi-rural pocket of the county surrounded by urban dedevelopment.The third is a much larger project in Otay Mesa that has limited opposition and has flown through the planning process.It is the North County projects that have nearby residents and environmental groups up in arms.The Harmony Grove Village South and Valiano projects combined would bring 779 homes to the region. When the local community planning groups evaluated both projects, they unanimously voted to recommend denial, citing traffic, fire danger and community character issues, among others concerns.